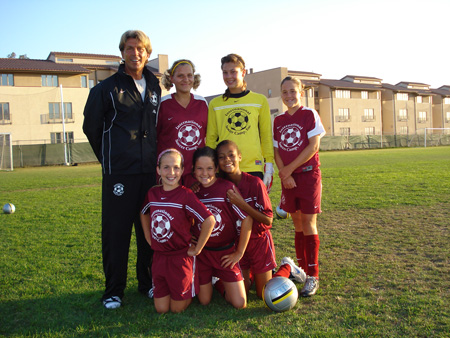 I was soccer Demonstrator for region III USA

1993- moved to Los Angeles, California and I organized FC “CALIFORNIA FLYERS” boys and girls. After 2 years working with them, they showed fantastic results.

In 1998- moved back to Austin, TX to start “WARRIOR” S.C
They were recreational Soccer league, I had 24 teams- 12 team boys and 12 teams girls. One year after most teams became division I teams. Boys under 15 and under 16 were State Runner-up. Girls under 10, 12, 13, 14 all made State final. Girls under 16- I State Runner-up. New Year “McDONALD” tournament Fort Lauderdale, Florida- champion- Best player Stephany Lotriman- USA Women national team

Players I trained privately are:

Travel all over the world looking for talented players 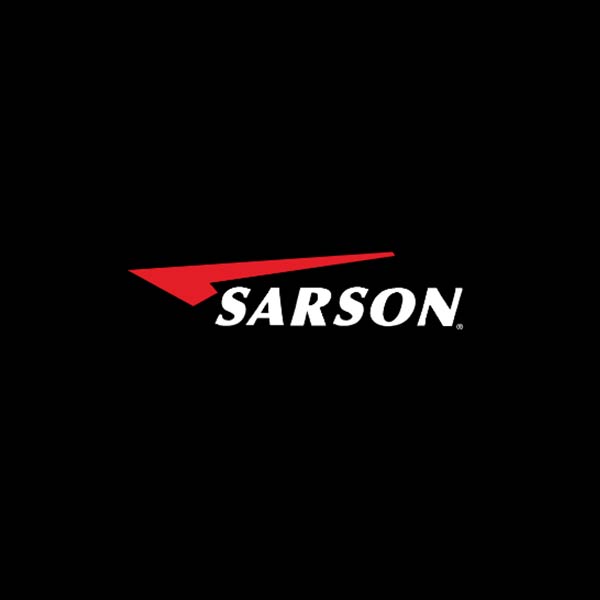